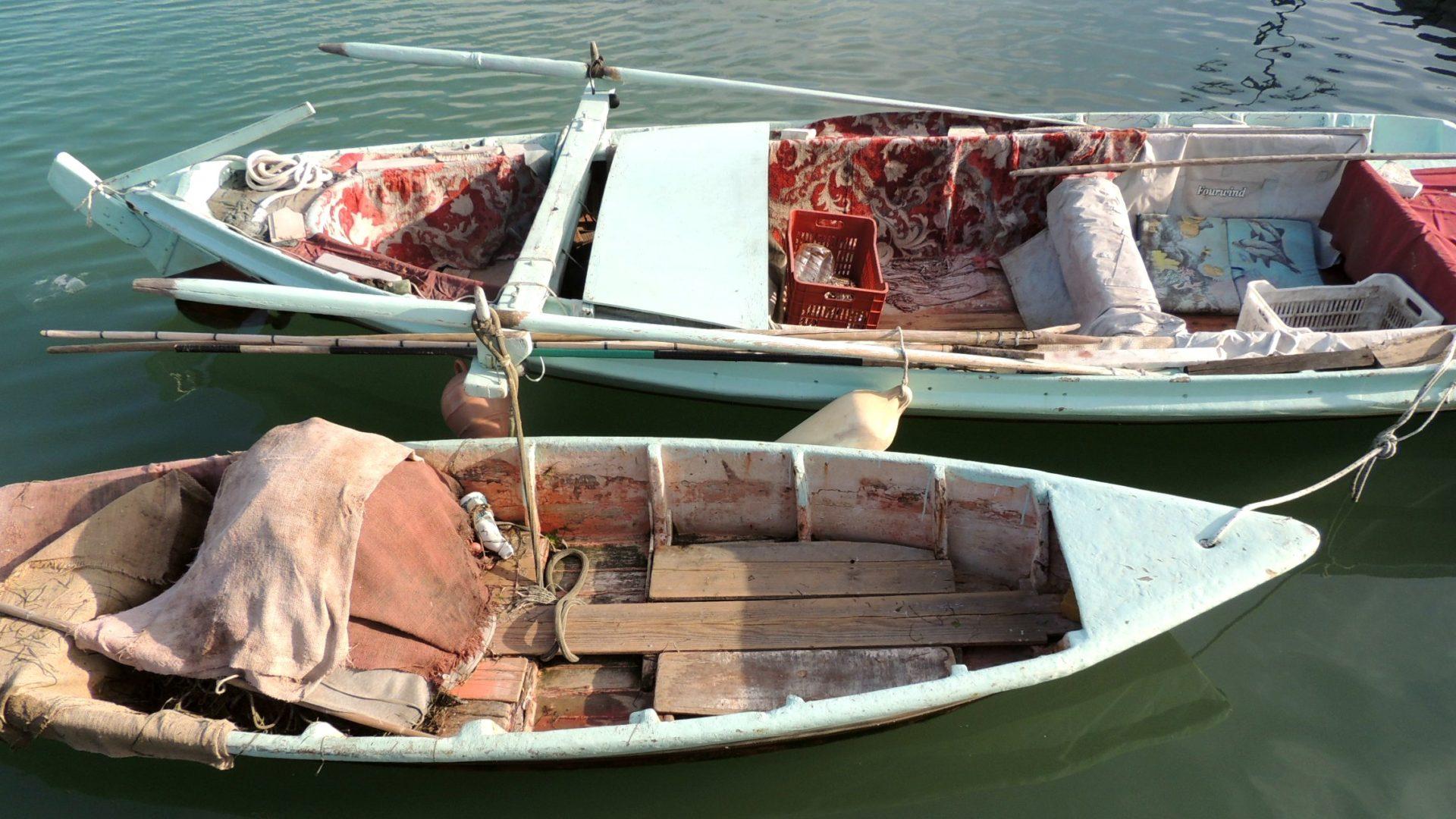 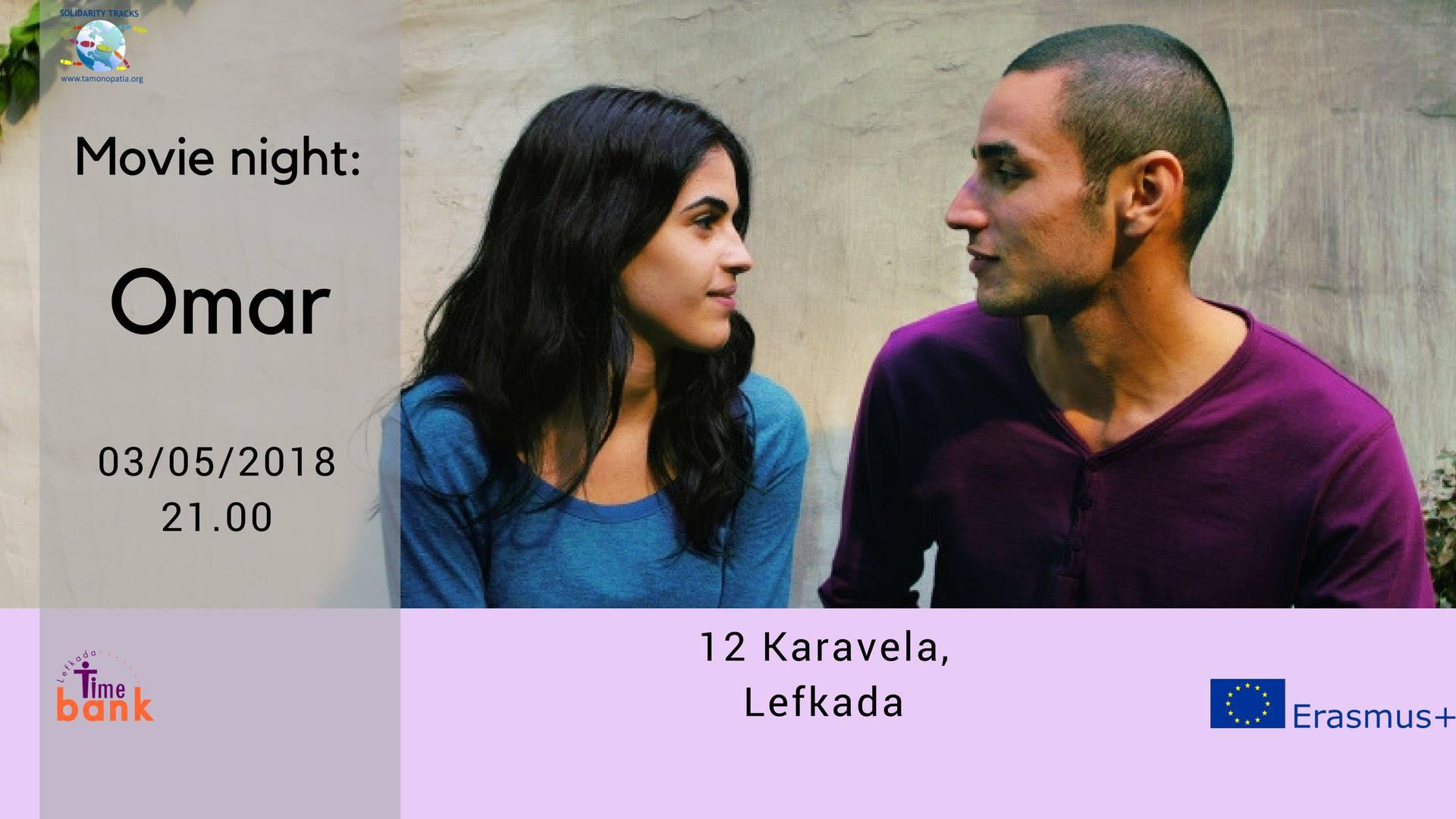 Omar (Adam Bakri) is a Palestinian baker who routinely climbs over the separation wall to meet up with his girl Nadja (Leem Lubany). By night, he’s ready to risk his life to strike at the Israeli military with his childhood friends Tarek (Eyad Hourani) and Amjad (Samer Bisharat). Arrested after the killing of an Israeli soldier and tricked into an admission of guilt by association, he agrees to work as an informant. So begins a dangerous game—is he playing his Israeli handler (Waleed F. Zuaiter) or will he really betray his cause? And who can he trust on either side? Palestinian filmmaker Hany Abu-Assad (Paradise Now) has made a dynamic, action-packed drama about the insoluable moral dilemmas and tough choices facing those on the frontlines of a conflict that shows no sign of letting up.
http://www.adoptfilms.com/omar/